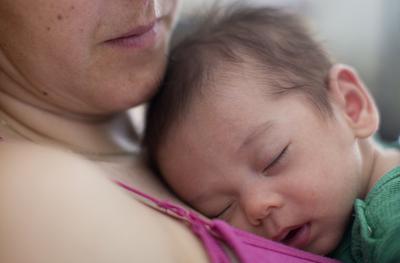 A new mother learns to breastfeed

My 4-year-old niece climbed up next to me on the couch where I sat nursing my weeks-old son. Enthralled by her first cousin, she couldn’t wait for him to be done eating so that she could pat his head full of hair and examine his little fingers and toes again. “Baby Hartley is drinking milk?” she said, looking down at the blanket that shielded his face from a house full of family members who had arrived with grocery bags and gift bags and smartphones at the ready for those first baby pictures. “From a bottle?" No, I told her. “From a sippy cup?” No, again. She peeked over the edge of the blanket, and her eyes grew wide. “He’s eating you?” she said, then slowly, awestruck: “That’s so crazy.” 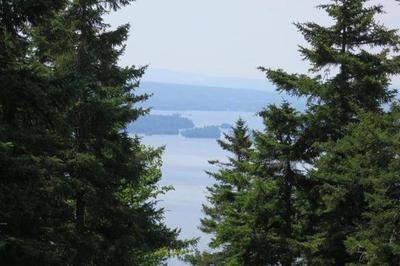 At Maine’s Moosehead lake, a new tradition - The Boston Globe

The trail was hard to find, down a dirt road, and a bit overgrown at the start. But it climbed through beautiful dense forest and opened up near the top into a clearing filled with bushes of ripening raspberries. The real treat, though, was at the peak. Large trees partly obscured views of the lake. But there, in a plastic jar stashed under a pile of rocks, were three pocket-sized composition notebooks. For a decade, hikers have been climbing this path and leaving notes in these books, blazing a way to this spot line by line, their words like stone cairns marking the path. 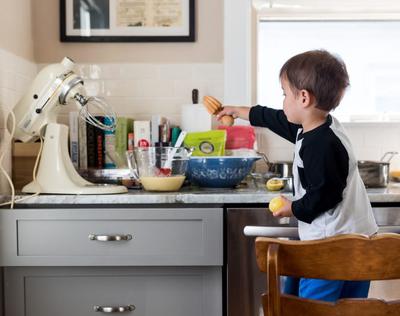 Grandmother’s lemon sponge pudding stands up to time – and children

Before my husband and I had children, life was marked by major milestones: a first job, then a new city and another, as I moved with my career. Next came a proposal, marriage, our first home. The markers that lie ahead seem different. They track the unfolding of a young life – two lives – and all of the daily tasks and rituals that, my grandmother knows well, make that unfolding possible, all of the things that create the splattered page of a family’s history. 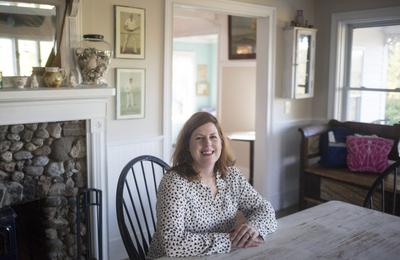 Who was Lily Wallace?

A little digging leads to some insight into the enigmatic author who spent summers cooking in a cottage in Edgecomb.

In choosing a farm wedding, one couple finds a community connection

Our mothers couldn’t understand why we wanted to get married on a farm, especially on this working farm. One asked whether the back side of the massive yellow barn, patched and peeling in places, would be repainted before our wedding day. Another looked dubiously at a scraggly tree whose top was broken and hanging from a tall stump just behind the lovely stonewall where we planned to exchange our vows. They worried separately about how people would know what to wear to such a party, about what a hard rain could do to the rutted path from parking lot to wedding site, about the mosquitoes that would arrive at dusk.
Close ✕